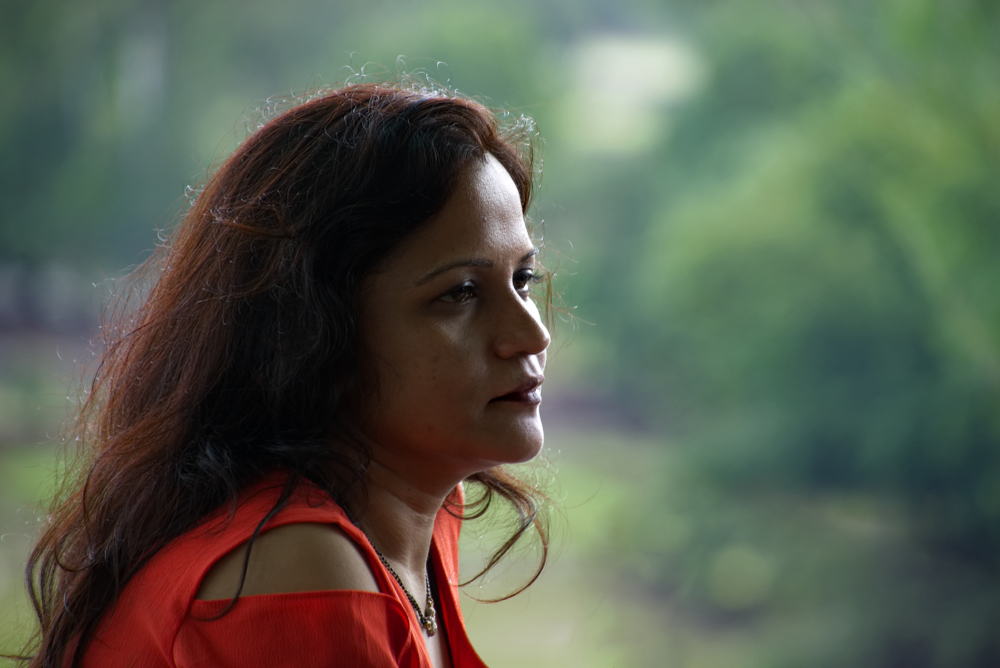 In the Los Angeles area, we are entering week 3 of quarantine.  For those of us abiding by social distancing, and for those in at-risk categories- this means minimal if any contact outside of our house.

Many people report feeling lethargic, irritable, and “lazy”.  I hear things like, “I have so much time, but just can’t do anything”.  Some people struggle changing their clothes because they don’t have the energy.  For some, showering has become something of the past. Body pain emerges even in the young.  I personally have a right shoulder nearly glued to my ear. We all understand that stress and anxiety cause serious issues.  I am hoping that this blog gives an understanding of the science around the activation of our nervous system.

The calm state is a fantasy for many live with active trauma (i.e. ongoing trauma) and is also the best and most important state for health.  The ventral state aka the calm state is when you can sit in a silent room with yourself and feel no anxiety. You can easily float into deep thought, meditation, and feel completely safe in your surroundings.  You may focus more on the present, on things that you enjoy, or on self-development. This is the state that your immune system is in tip-top shape. In this ventral state, your frontal cortex is fully online and able to make logical decisions that are not based in the fight/flight/freeze response.

This is a state of being that most people are functioning in at least some of the time.  I rarely meet people who are cool, calm and in the ventral state. Most of us have experienced trauma (nearly 70% per the CDC) which means we are likely to be familiar with the fight/flight response.

What does this response feel like in our body?  This feels like anxiety, the need to move around, and difficulty sitting in the calm state.  Meditation, prayer, or just sitting and reading are very difficult when we are in the fight/flight response.

What is the purpose of the fight/flight response of our nervous system?

Imagine that you are in the desert.  The night is approaching. You begin to feel anxiety in your body.  Your heart begins to beat faster, your palms sweat, and you are looking around and behind you for what lies in the dark.  In that moment you hear a coyote pack in the distance. Your body immediately enters into the parasympathetic response. The back of your brain (the amygdala) lights up, and your instincts take over.  Your brain is rapidly evaluating in conjunction with its evolutionary knowledge of how to deal with the threat. IT YELLS- FIRE. So you grab a stick and wrap a cloth around it- sticking it in the fire.  Your instinctual brain has used this anxiety to draw on evolutionary information to engage the fight response in the best and most available way possible. If the coyotes get closer- you will use fire to frighten, burn, or kill them.

Try this second scenario that may be triggering for some.  Think of a child who gets in trouble or hit at home a lot. They seem to be always involved in after school sports, theatre or attempting to engage in self-improvement.  This is the FLIGHT response that is at play. The child has learned that the best way to manage the threat is to keep it at a distance and stay away from it. This is an advanced freeze response.  It is fueled by anxiety and results in maintaining the distance between themself and the threat. Many high achievers, just like underachievers, have significant trauma histories.

The freeze state is often described as a lack of motivation, difficulty waking from bed, a heavy feeling, significant body pain, frozen joints, etc.  This state can also feel like feeling like you are floating above your body, disconnected, or a dream state.

The freeze state can be utilized in the moment of trauma, or as a more gradual response to ongoing trauma.

If you have seen the movie Precious, and if you haven’t- be careful watching it if you have trauma, there is a moment in the movie while she is being abused that she enters into a fantasy state.  She is not fighting or trying to get away. Her mind has completely disconnected and entered into a dream state. This is one way that the body plays dead when it meets a threat that it can not fight or flight.

Initially, the freeze response is not automatic.  The body often attempts to fight/flight before it eventually resorts to the freeze response.  For ongoing trauma, abuse, DV, molestation- the body begins to use the dorsal response as the GO TO response.  It can be a constant state of playing dead. This persistent freeze response sometimes looks like learned helplessness, poor self-esteem, lack of belief in ability, etc.  If it goes on for long periods of time during development, it can actually contribute to unwanted personality characteristics.

What is so bad about the dorsal response?

When we are in the freeze response, our entire system begins to shut down.  During fight/flight- cortisol is released and utilized. Our blood pressure increases, our heart rate increases, and we use it to navigate the threat.  During the freeze state, our blood rushes to the core of our bodies. Our blood pressure drops. Our heart rate slows. Our body gets as close as it can to looking dead in order to avoid the threat.

One of my favorite body-centered practitioners, Peter Levine, describes it in the following scenario.  Cats love to play with mice. They grab it by the tail and they bat it around. The mouse has dealt with this on an evolutionary level and has learned to play dead.  Each time the cat bats it, it initiates the freeze response and plays dead. When it plays dead, the cat loses interest and stops batting it. However, the mouse is being tricked.  It comes out of playing dead and releases all of the energy that it had stored while playing dead. The cat bats it again. The mouse plays dead for longer. This continues until the mouse no longer wakes up.  It has shut down its system so much and for so long- that it dies.

For those who experience chronic and complex trauma- being in the dorsal response has been shown to increase major health difficulties.  It has also been shown to cut off years of life dosed to how much trauma they experienced. THAT is why the FREEZE response can be so bad.  Over time, it literally kills us.

Evolutionary, the freeze response is exceptional at keeping us alive in very dangerous situations.  In situations where we are hiding from a predator, it helps us appear dead and unattractive prey. However, often we enter the dorsal response because we are dealing with a threat that is unknown to our evolutionary brain, or we are being forced to override our instinctual responses.

Our brains, many if not most, translate the Coronavirus and it’s disease Covid-19 as a significant threat to our existence.  Initially, it triggered the fight/flight/sympathetic response. It resulted in hysteric hoarding, panic in the media, denial, avoidance, etc.  Each response is reminiscent of someone attempting to FIGHT a threat or FLEE a threat.

We are in week 3 of our sympathetic responses being activated.  Our bodies have been inundated with adrenaline and cortisol that are not being utilized as we are being forced to stay inside.  Our natural response to fight or flight is NOT WORKING.

We have spent 2 weeks flailing around trying to stop this threat.  And now, as we enter week 3 and continue to see the devastating effects of this global pandemic- our body is using its evolutionary knowledge.  It is entering the dorsal/freeze response. It is shutting our body down because it believes it will make us look LESS attractive to the predator.

Our bodies are not programmed to understand modern threats or pandemics because they are not something that happens repeatedly to a person over their lifetime or from an evolutionary standpoint.  Our brains and bodies have not had an opportunity to know how to deal with this threat.

We know via science, doctors, and experts that staying inside and limiting contact is the BEST way to combat this.

So, how do we combat this in a restricted state in our homes while preventing being in the unhealthy and PTSD producing dorsal/freeze state?

3 Steps to GET OUT OF THE FREEZE RESPONSE!!!

Check your insurance and budget to see if connecting with a therapist can be helpful.  Therapists are trained to help people get through these difficult times. Use us. Call us.  You’ve got time, and they’ve got time right now too. Sure, sessions are via video- but sometimes you’ll find that you actually prefer it!  You can check out our online therapy page at www.paxtherapy.com/online-therapy-california if you are in California and looking for a therapist.

Healing from Betrayal Trauma with Therapy

What is Betrayal Trauma? Betrayal trauma is a type of psychological trauma that occurs when an individual experiences a breach of trust from someone they depend on or have a close relationship with. This type of trauma can be caused by infidelity in a romantic...

Talking to Your Teen About Going to Therapy

Talking to Your Teen About Going to Therapy Being a teenager is a difficult time.  Well, being alive is a continuous adventure of change, overcoming obstacles and celebrating victories, that’s a given.  However, adolescence is the rite of passage between childhood and...